How have property valuations trended statewide over the past two decades, including the last recession, and what insight can we gain from the latest Ohio Department of Taxation data for 2020? Has COVID had much impact, and what else is happening around the state to impact valuations and tax rates? The F5 team will also dive-in to particulars involving pipelines and CAUV agriculture valuation. 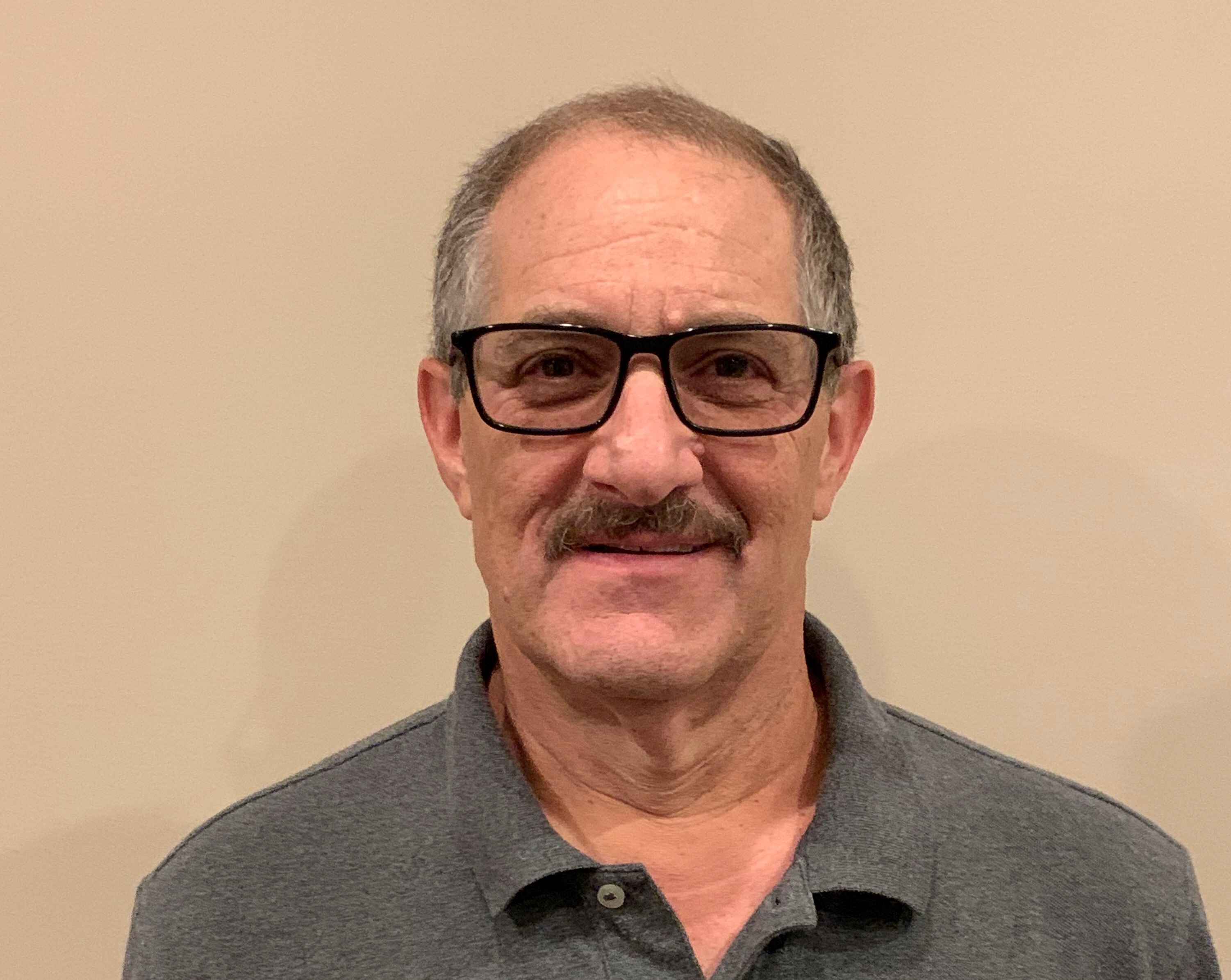 Prior to joining Forecast5, Mike was the CFO/Treasurer of the Granville schools from November 2011 through May 2019 and a consultant with Public Finance Resources from April 2012 until its merger with Forecast5 in May of 2019.

Prior to joining the Department of Taxation, Mike served for two and one-half years as research associate at the Urban Center at Cleveland State University and two years as a budget analyst for the city of Cleveland.

Over the past 30 years, Mike has contributed to school funding reform efforts in the Voinovich, Taft, and Strickland administrations.  He also has worked closely with the Cupp-Patterson workgroup since its inception in November 2017.

Mike received his B.A. from Wittenberg University and his Masters of Public Policy from the University of Michigan.

Before joining Forecast5 Stacy was a partner for Public Finance Resources, serving over 300 of Ohio’s school districts and municipalities.  In that role he worked to develop financial forecasting tools, and provide instruction and training opportunities.  Stacy has also spent over 30 years in public finance as a CFO in Ohio school districts, and holds his Master of Business Administration and his Bachelor of Business Administration in Finance from Ohio University.