Preparing for ODE’s T2 has never been more important. We will examine the directions, categories of expenses, and review a template for accurately calculating the special education transportation (SPEDT) costs. Only $90 million of expenses are being reimbursed of the $112 million line item for SPEDT services in FY2021. 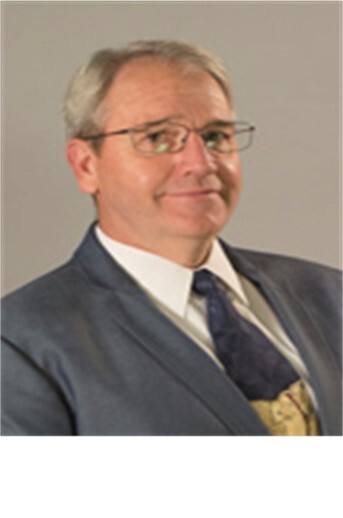 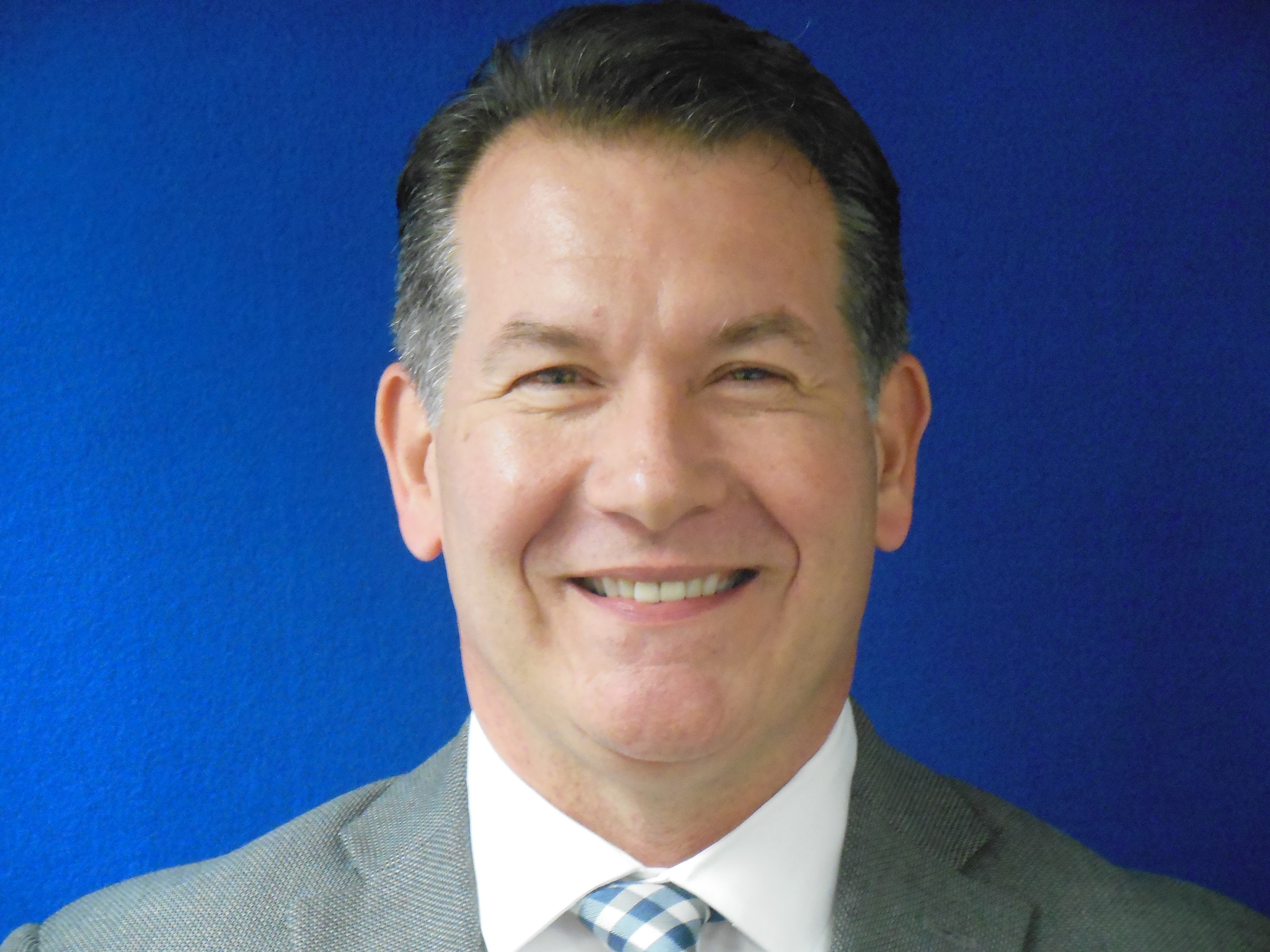 Director of Field Svcs and Transportation, Ohio Department of Education

Along with a doctorate in Education Administration and Policy Studies from the University of Pittsburgh, Dr. Bowlin also obtained a BS in Biology, an MSEd. in Biology Education and an MSEd. in Education Administration (7-12). Following a brief stint in healthcare, Dr. Bowlin began his education career as a Biology teacher in a large comprehensive high school teaching courses such as AP Biology, Biology 2, General Biology, and Anatomy and Physiology.  Having a great administrative mentor, he advanced quickly into education administration and became an Assistant principal and Principal spending 12 years at the High School level. He also held school district positions as Director of Online Learning, Director of Curriculum and Professional Development, Assistant to the Superintendent, Chief Academic Officer and Superintendent. Currently, Dr. Bowlin serves as the Director within the Unit of Field Relations for the Ohio Department of Education.   With over 28 years in public education, Dr. Bowlin also serves as an Adjunct Professor at Baldwin Wallace University, the University of Mt. Union and Youngstown State University. 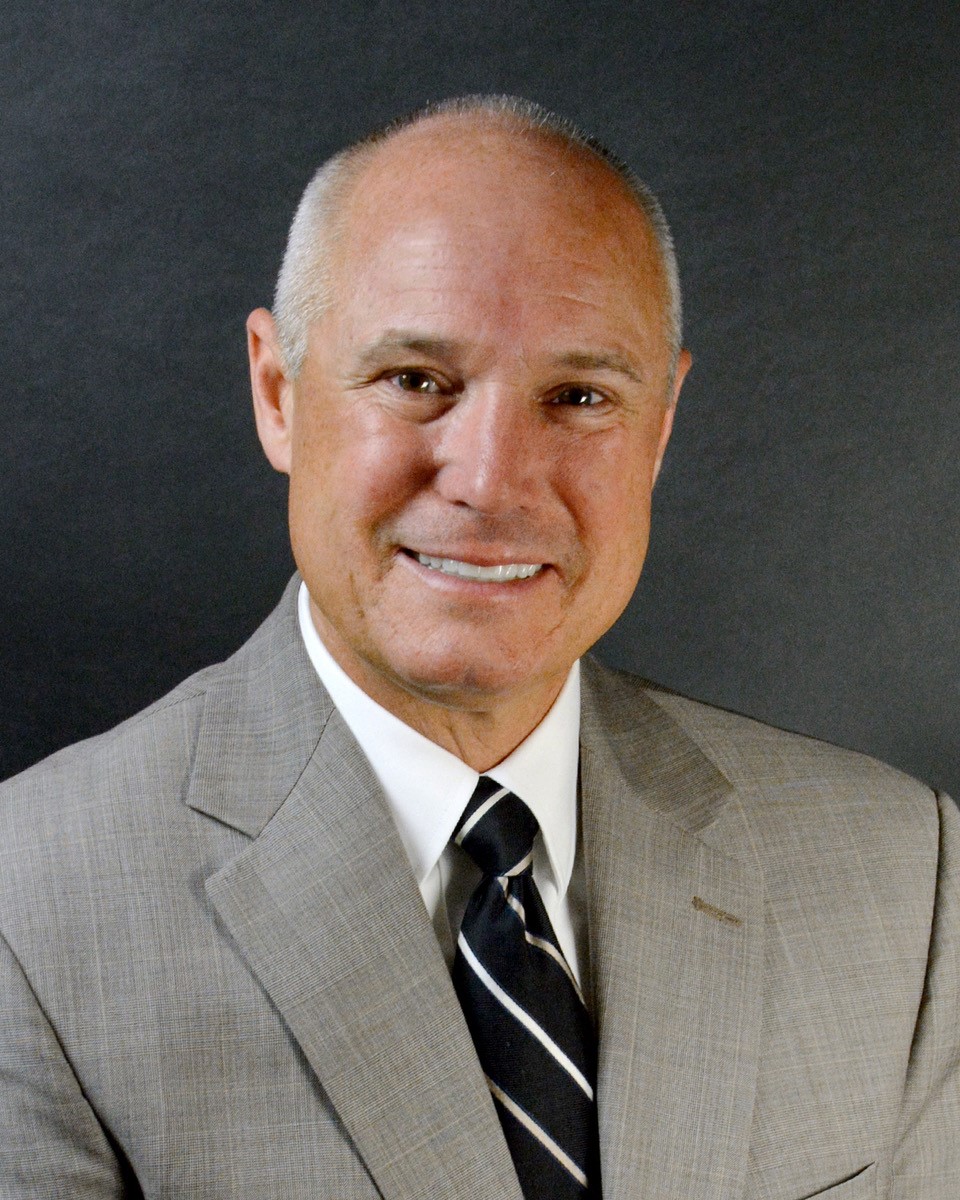 Dr. Kevin Miller was a public educator for 36 years. He was an English teacher and principal at Wayne Trace Jr./Sr. High School before becoming Superintendent of Hicksville Village Schools in Defiance County. While at Hicksville, Dr. Miller worked with the community on the design and construction of a new Pre-K through 12 school building. During his tenure there, Hicksville Schools were rated “Excellent with Distinction” by the Ohio Department of Education and received national recognition from the Southern Regional Education board as a “High Schools That Work” Pacesetter School.

On August 1, 2019, Dr. Miller became the Director of Governmental Relations for the Buckeye Association of School Administrators (BASA). In that position, he lobbies on behalf of public school districts across Ohio and serves as a liaison between the Statehouse and Ohio’s superintendents.

Dr. Miller lives in New Albany with his wife, Carla, and their four sons: Yale, Collin, Breckin, and Sterling. 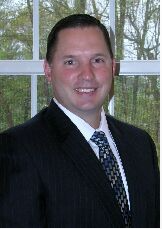 Tom Perkins became the Deputy Executive Director at BASA in 2021 after serving 15 years as a district superintendent. Tom began his career in Allen County before returning to teach at his alma mater in Noble County. He began his administrative career in the Warren Local School District as an elementary and middle school principal prior to taking over as the superintendent of the Rolling Hills School district in Guernsey County. Tom served in that role at the Mid-East Career and Technology Center and completed his superintendent career at the Northern Local School district where he served for 10 years.

During his career Tom served on numerous BASA committees, including the Executive Board, the OALSS board, and as a presenter at various workshops. Tom has been an advocate for the students of Ohio since beginning his career and has testified before the legislature on several occasions regarding school funding. He is passionate about growing the profession and encouraging others to pursue a career in education.

Tom is a graduate of Ohio Northern University and completed his doctorate coursework at Seton Hall University.  Tom and his wife Rachel are the proud parents of 3 children and reside in Somerset, Ohio.